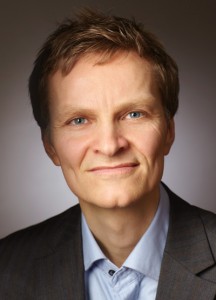 Compassionate Business Psychology is a company providing psychological services in the fields of;

The Company was founded in 2014 by psychologist Flemming Rasmussen.

Flemming has a Master’s degree in Psychology from Copenhagen University (2010) and is authorized by Psykolognævnet – Ministry of Social Affairs (2013).

He has provided counselling to individuals, couples and groups. Subjects have been love and career, relationships, work-related stress, serious illness, accidents, meaning of life, anxiety, depression and other psychological difficulties.

Flemming was originally educated in a bank and has obtained a Graduate Diploma in Business Administration from Copenhagen Business School (finance). He has participated in a 10-week Programme for Executive Development at IMD, Lausanne, and has practiced mindfulness and meditation daily for more than 20 years.